I was recently given the honor of judging the University of Nevada Reno Sontag Business Competition.  This competition was developed this  year when a former successful UNR alumni, Rick Sontag, donated $1 million to the school of business.  The $1 million donation was endowed and will award a $50,000 investment into the top business developed by students at the University of Nevada each year.  As an entrepreneur himself, Mr. Sontag thought it best that the donation go towards investing into a company developed by students.

I want to take a moment and really reflect on the beauty of this concept.  We are so fortunate to be able to risk everything in this country to pursue dreams, innovation and crazy ideas.  The best part of our ability to risk everything is that if we succeed it is life changing and if we do not then we go live with friends and family for awhile until we get back on our feet.  Very few people in the world get to live under these same circumstances.  Our ability to pursue our dreams and have no real consequences in failure is a true gift that differentiates the United States from everyone.  This also promotes generosity and when one individual succeeds that individual wants others to follow in their path, thus, we have the Sontag Business Competition.  It truly is remarkable!

I had such a great time reading through the six finalists business plans and seeing how these young minds were thinking about the next generation of business.  In their presentations I could see that each one of them was maxing out their minds and skills to be the next generation of technology and innovation.  The passion and dedication that was exhibited by these individuals was very admirable and I still have a smile for the efforts that were put forth.  However, just like in sports and life there can only be one winner.  This trial of victory and defeat is also what makes each journey unique and those that happen to succeed are typically humbled and willing to give a helping hand to those close adversaries and next generations.  This is the circle of entrepreneurship in the United States and its a work of art.

I had been thinking through and exploring ways in which I could also give back to this culture of entrepreneurship and going through this process made it very clear.  The Growing Worldwide Opportunity Foundation will be donating an additional $2,500 cash prize to the team and DCA Captial will donate $2,500 Pro bono advisory work.  It is a small token compared to Mr. Sontag’s generous donation but it is all in the nature of sustainability within the entrepreneur community.  I look forward to my continued involvement in helping foster the next generation of talent and will be posting blogs of my experiences along the way.

“It is not the critic who counts; not the man who points out how the strong man stumbles, or where the doer of deeds could have done them better. The credit belongs to the man who is actually in the arena, whose face is marred by dust and sweat and blood; who strives valiantly; who errs, who comes short again and again, because there is no effort without error and shortcoming; but who does actually strive to do the deeds; who knows great enthusiasms, the great devotions; who spends himself in a worthy cause; who at the best knows in the end the triumph of high achievement, and who at the worst, if he fails, at least fails while daring greatly, so that his place shall never be with those cold and timid souls who neither know victory nor defeat. ”  Teddy Roosevelt 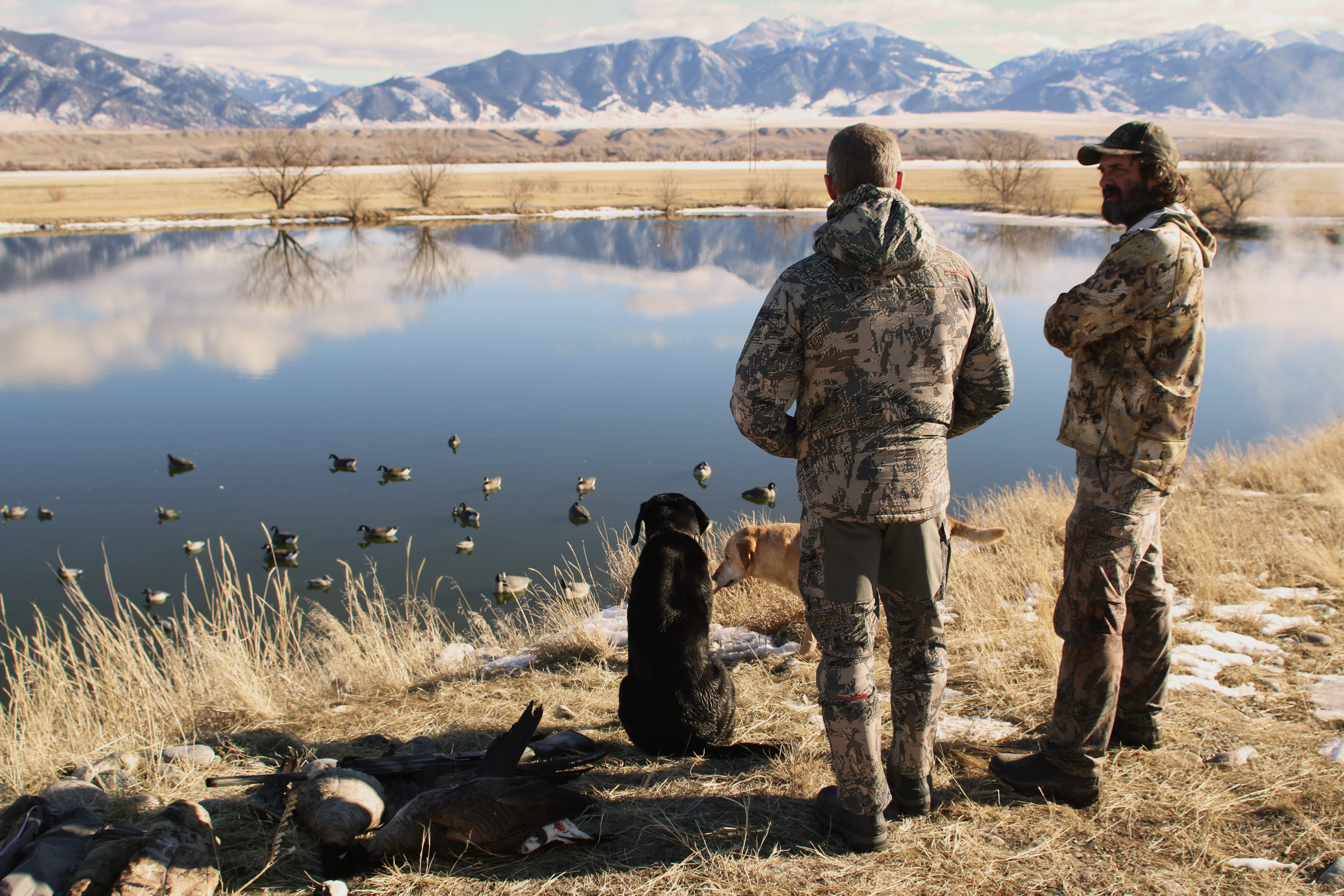