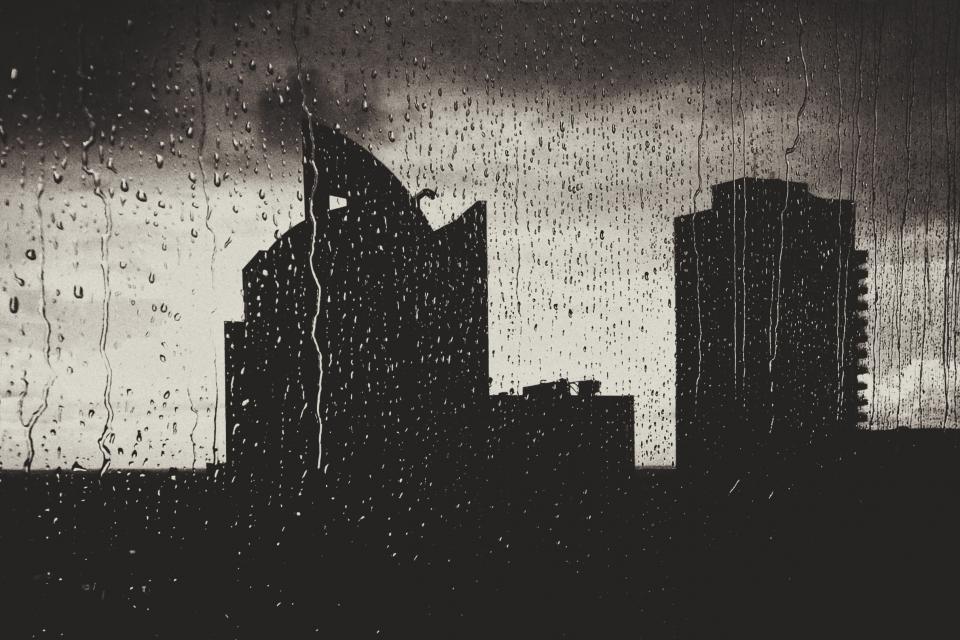 As we clumsily walk through the process of socializing medicine in the United States I am constantly reminded of the lifelong commitment and sacrifices that doctors have made to serve our health needs as a society.  It troubles me to see so many doctors silenced in a discussion that should have started and been largely defined by their years of experience and sacrifice.  A sacrifice few of us understand.  Ayn Rand captured this picture brilliantly with her character Dr. Hendricks in Atlas Shrugged.  I can’t help but think of Dr. Ben Carson, our modern day Dr. Hendricks, when I read this excerpt.

“I quit when medicine was placed under State control some years ago,” said Dr. Hendricks. “Do you know what it takes to perform a brain operation? Do you know the kind of skill it demands, and the years of passionate, merciless, excruciating devotion that go to acquire that skill? That was what I could not place at the disposal of men whose sole qualification to rule me was their capacity to spout the fraudulent generalities that got them elected to the privilege of enforcing their wishes at the point of a gun. I would not let them dictate the purpose for which my years of study had been spent, or the conditions of my work, or my choice of patients, or the amount of my reward. I observed that in all the discussions that preceded the enslavement of medicine, men discussed everything—except the desires of the doctors. Men considered only the ‘welfare’ of the patients, with no thought for those who were to provide it. That a doctor should have any right, desire or choice in the matter, was regarded as irrelevant selfishness; his is not to choose, they said, but ‘to serve.’ That a man’s willing to work under compulsion is too dangerous a brute to entrust with a job in the stockyards—never occurred to those who proposed to help the sick by making life impossible for the healthy. I have often wondered at the smugness at which people assert their right to enslave me, to control my work, to force my will, to violate my conscience, to stifle my mind—yet what is it they expect to depend on, when they lie on an operating table under my hands? Their moral code has taught them to believe that it is safe to rely on the virtue of their victims. Well, that is the virtue I have withdrawn. Let them discover the kind of doctors that their system will now produce. Let them discover, in their operating rooms and hospital wards, that it is not safe to place their lives in the hands of a man whose life they have throttled. It is not safe, if he is the sort of man who resents it—and still less safe, if he is the sort who doesn’t.”

I had the distinct privilege of having an evening discussion with a medical doctor recently.  At first the conversation started as light-hearted and there were jokes of her having to leave the profession and take on a new career as a Starbuck Barista.  In some ways it was a joke but in reality it was the use of humor to reconcile the dire circumstances of medicine today.  The discussion then turned to her practice which is shared with two other doctors.  A practice that requires a full staff, office space and ever rising malpractice insurance.  As she started to dissect the numbers for me the reality of her costs and risk versus her income became very sobering.  It became even more sobering after she explained to me what the Affordable Healthcare Act would do to her practice.  As a professional investor I would be hard pressed to say this was a worth investment without even considering the level of sacrifice it took to get to such a place.

As the wine flowed the conversation turned to travel and her families lineage and history in Italy.  I asked her if she had ever been and she replied with a simple “no”.  I was surprised considering that her parents go every year.  She then began to explain the years of medical school and the continuous 16 to 18 hour days in residency which was then followed by building a practice that required a mandatory amount of days per month on call.  What became so painstakingly apparent was that she took on this sacrifice not as pity but as her responsibility.  Even when I acknowledged her efforts and responsibility it did not register with her, it was not anything that needed accolades it was purely her responsibility in society.  I was literally floored and humbled by her discipline and sacrifices.  The conversation continued to where we lived in our city and the upcoming snow for the season.  Again this lead to the discussion of her location being relevant to the proximity to the hospital.  It was timed down to the minute of how long it would take her to get to each hospital location.  Wow, what freedom much of us have in our day to day lives and how pale our sacrifices are in comparison to those that tend to the sick and unhealthy.

The whole next day I could not get these thoughts of discipline and sacrifice out of my mind.  Part of this conversation inspired me and part of the conversation angered me of how little we thought about doctors during this monumental change in health care policy.  The Affordable Healthcare Act is truly a sad day in history but after this conversation I know that the responsibility and honor that these doctors abide by is far greater than what anyone in Washington will ever understand.  And even as the politicians fight for position so that they can leverage fundraising dollars to win their next re-election the medical doctors will continue to put their head down and do what has to be done.  For me this conversation marked my admiration of those in the medical field and complete distaste for those that govern them.

This precarious position we are in points directly to the Postmodern philosophy and trend towards relativism that I speak so passionately against.  The entire Postmodern and New Age movement that fights for no labels or truths is the same group of people that are demanding that they be treated by the very professionals that have to live with absolutes, reality and responsibility everyday.  This style of thinking has infected many parts of our society but the most dangerous is our politics.  I attribute this reckless and arrogant legislation to Postmodern thinking.  Who better to make my point for me than Nancy Pelosi.  Speaker Pelosi defined this case in Postmodernism thinking best for me with the following statement regarding the Affordable Healthcare Act “We have to pass the Bill to find out whats in it.”

Please do not mistake me, I am not saying we should not be pursuing ways in which to progress and improve the health care system.  It is quite the opposite, I am encouraging this through sound reason and logic and not emotion and overreaching power.  There was a time in history when our politicians would hand write dozens and dozens of pages to one another to discuss and debate an issue or policy.  There was a time when policy makers craved truth and reality and would endlessly seek to find it before even considering passing a Bill.  To make law was of the utmost of importance and responsibility and never to be taken lightly.  Today, our law makers do not even take the time to read what is in a Bill let alone thrive for ultimate truth and reality in every issue that they are responsible for.  I find this to be a true disservice to the constituents they are called to represent and the predecessors before them that took their post with the utmost of responsibility and duty.

What I am most grateful and humbled by is even in the face of such recklessness those that have sacrificed so much continue to even in light of such behavior.  Imagine if we took the Postmodern philosophy and started to apply it to such disciplines as medicine or aviation. Think of the consequences of a pilot going off of his own reality rather than what the instruments told him or if a medical doctor diagnosed off a gut feeling instead of a blood panel.  However, the war rages on in our culture between the “Responsible Realists” and the “Postmodern Relativists.”  It must be nice to live in a world where you do not have to worry about truth or reality because there are those that hold such things at the highest level of responsibility that are willing to take on the burden of those that do not.

Even as the Postmodernism contingent moves on there are those in society that continue to put their heads down and make the sacrifices and live by absolutes in order to serve our families and communities.  They do this not for recognition or glory but out of responsibility because it is the duty of service that instills such character which fly’s in direct contradiction to those that refuse to face truth and reality within our culture.  I think all of us owe a token of gratitude to our medical doctors for the years of sacrifice and hard work that went in to developing the skills to serve the needs of the sick and unhealthy. 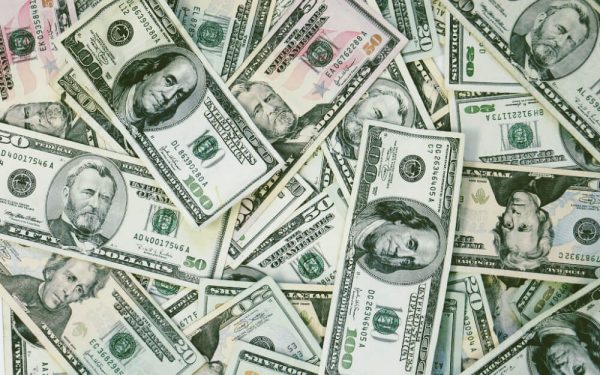 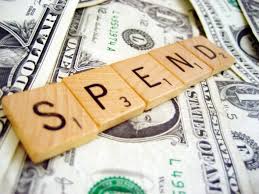