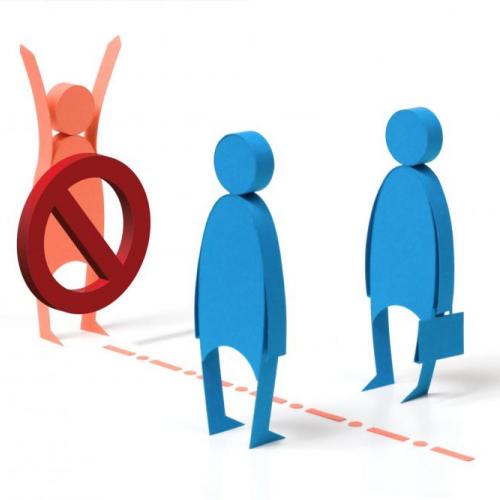 Investing in emerging technologies and industries has traditionally been the realm of venture capitalists and only the most elite could participate in this close circle.  The venture capital industry ushered in a great generation of innovation and a new take on investment strategies.  However, as the industry matured and institutionalized it has lost its original philosophy and those innovators outside the Silicon Valley echo chamber are beginning to look elsewhere for capital.

Digital trading platforms in the 1990’s completely changed Wall Street and the all powerful stock brokers in a significant manner.  At their peak no one thought it possible that a stock broker and their relationship with the customer could be replaced. Now individuals can trade for free on their iPhone with apps like RobinHood. This started disintermediation in financial services but many did not think it would reach the upper echelons of Wall Street.

A few years after the stock brokers faced the reality of disintermediation, institutional investors started to realize index funds were outperforming the actively traded funds at a fraction of the cost.  There has been a mass exodus from active funds to passive funds in recent years, leaving many hedge fund managers scrambling to reinvent themselves.

Similar to others in finance, venture capitalists have over played their hand in the last three decades and have the same over confidence displayed by other players in finance that have been replaced by a computer.  The narrative just before a peak in a disintermediation cycle is always centered around self justification and disbelief that said customer would ever do something different.

The irony is rich given these are the very individuals that have seen this cyle play out time and again with their portfolio companies.  Yet even with this wisdom there is little desire to adapt and evolve the venture capital model.

Most scoff at the fact that crowd funding platforms and ICO’s could replace the massive reach of venture capital.  At the current moment that is probably a reasonable response.  However, it is the hubris of the venture capital crowd that lead them to this point and will lead to their demise.  Like all good revolutions its started from those that have been ignored and dismissed by the all powerful crown.

I believe that the decline of venture capital will come at the hands of female and rural entrepreneurs (rural is a loose term, basically anywhere outside of Silicon Valley, New York, and Boston). An unlikely group of individuals are actually fighting the same battle.  That battle being a fair chance at capital for innovation.  Although many in these two camps are likely politically diametric they will find common ground in this area and will usher in a capital revolution that is much overdue.

Silicon Valley’s elitist all boy club no longer flies in a culture with one foot in progressivism and the other foot in populism. Unfortunately, their sins of their past will not be readily forgiven in this volatile environment.  The only aspect most Americans can agree on is that there needs to be change from the status quo.  This is a living nightmare for every power broker that is quite comfortable with business as usual.

Regardless of the venture capital communities progressive political voice it has fallen short in actions. Pitch Book reported, female CEO’s only received 2 percent of venture capital in 2017 and that is significantly up from the past. To put it lightly, it hasn’t been all the inviting a place for female entrepreneurs.

That same narrative is taking place in rural America and has created new tech hubs in the most unlikely places like Boulder and Austin. According to Pitch Book, approximately $63 Billion of the $72 Billion in capital allocated in 2017 went to entrepreneurs in California, New York, and Massachusetts.  That fly over country is just too far away from the mother ship for any real innovation to happen.

Lets address the venture capital apologists and their argument pertaining to population and the great universities and how much smarter they are than everyone else.  In 2017, New York, California, and Massachusetts represented 23.5 percent of the United States total Gross Domestic Product yet those States received 88.5 percent of venture capital allocation.

I find it hard to believe that 88 percent of all innovation is happening in States that only produce 23.5 percent of our Gross Domestic Product.  I guess the remaining states are just getting the spillover of brilliance coming out of these innovation corridors. I think Amazon and Microsoft might have a different opinion.

The elitist mentality of venture capitalists and Silicon Valley is not something that will survive as the country is going through a period of sociopolitical transformation.  Neither the progressive or populist camp find common ground with this business model and that spells change for capital formation in the future.

The importance of crowd funding platforms and ICO’s is that it shows entrepreneurs that there are other ways of accessing capital.  All great revolutions start with a big idea and just a little bit of hope.  You mix that in with groups of individuals that have experienced wholesale discrimination and you have one motivated movement to find a way to change the status quo.  My bet is on the female and rural entrepreneurs to find a better way to distribute capital to innovators! 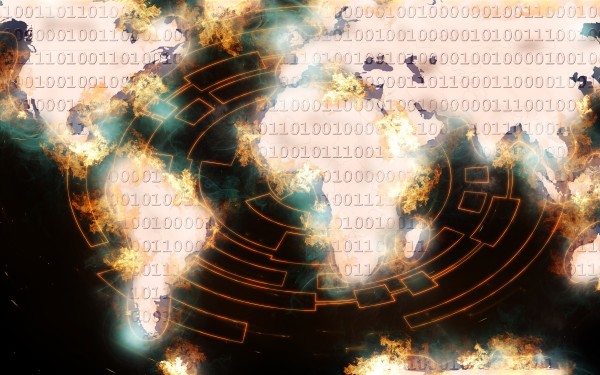 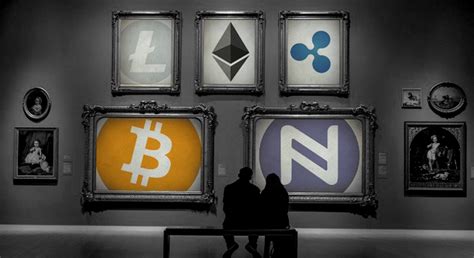 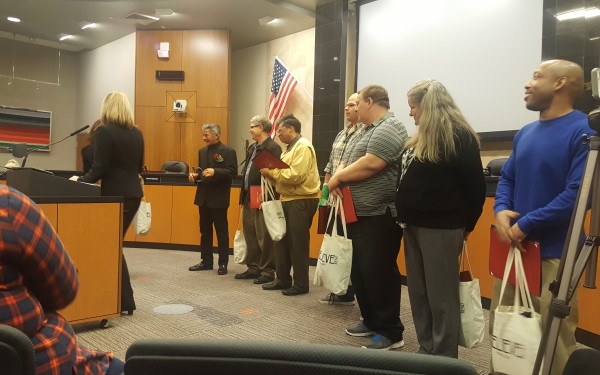