The 2011 calendar year has been tougher than most peopled anticipated.  We are now three years past the 2008 sub-prime crisis and still dealing with the after math of the recession.  Many thought that we would have to deal with the European sovereign debt crisis and that is exactly what has happened in 2011 which has lead to a continued slow down in the global economy.

My career affords me a good percentage of time researching and understanding the capital markets.  Unfortunately, the capital markets continue to remain seized up and the global economy is experiencing a serious liquidity problem.  This has lead to the continued slow down in the global economy.  I have concluded that no real economic growth will be developed until their is new capital formation or liquidity in the capital markets.  Right now there is no sign of this given that most developed countries are barely growing and the emerging markets do not have a sufficient capital infrastructure to allocate capital.

This has lead me to think about what I would want to see from the capital markets in 2012.  I am calling this my Christmas list for the United States.  I have narrowed the list down to four principle fundamentals that need to be adjusted for capital formation.  I believe that this could spur liquidity, new capital formation and ultimately economic prosperity.

1.  Definitive Legislation & Regulation:  Most of the legislation and regulation over the past two years has been extremely ambiguous which has created a since of protectionism.  This is seen by corporations holding major reserves of cash on their balance sheets and limiting investment into R&D or expansion. Companies are afraid to make definitive moves in their strategy due to the uncertainty of the consequences.  When Senators and Representatives can not even read through the bills they are voting on this does not establish confidence in the capital markets.   My wish is that we get back to smart and efficient policy that is easy to define and implement.

2.     Repatriating Off Shore Revenues – Tax Holiday:  United States corporations are holding billions of dollars in revenues in off shore accounts.  Considering that emerging economies are growing at 7%-10% there is not much to entice these companies to invest this capital into the United States.  Not to mention the complexity of recent legislation and regulation as stated above.  Some people are gun shy towards another tax holiday since the 2004 tax holiday proved to be ineffective at generating economic development and went mainly to stock repurchase.  Lets find a middle ground and tie the tax holiday to job creation and manufacturing infrastructure investment.  Its time to get back to our roots and embrace the jobs and products that built the United States.  My wish is we establish a tax holiday for corporations to repatriate their off shore revenues into the United States for job creation and infrastructure investment.

3.     New Standards for Initial Public Offerings:  The public markets were developed for the formation of capital and that could not be further from their current purpose.  It has become so cumbersome and expensive to list a company on the public markets.  As a result, this has sent prosperous companies to the secondary private exchanges or to  Canada and London to less restrictive public exchanges.  My wish is we find a solution to more efficiently and effectively establish initial public offerings for high growth private enterprises.

4.     Reduction in Capital Gains:  The mid to late 90’s saw great economic impact when their was a reduction in capital gains taxes and increased corporate taxes.  In this environment we need to incentivize individuals to invest their money into good companies.  Corporations will more readily accept increase in taxes when their is a reduction in capital gains, this can then be viewed as cost of capital.  Capital formation is crucial to the growth of companies and ultimately an increased tax base for the government.   My wish is that we eliminate taxes on capital gains for 24 months to entice investors to contribute capital to the growth of our companies.

This is obviously a wish list since the ability to accomplish one of these fundamentals is a major task let alone all four but sometimes one has to dream big.  I continue to see that the biggest issue in our economy is the lack of liquidity and capital formation which is the result of poor leadership and policy decisions.  Without capital we can not grow, thus, we must produce a strategy around developing the formation of capital.  I encourage everyone to think through these issues and do their own part in lending a helping hand in the United States economic recovery.  Its going to take the individual and not Washington to make these changes.  What is your Christmas list for the United States? 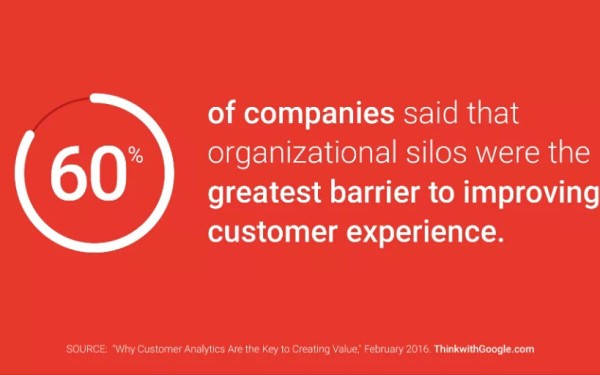