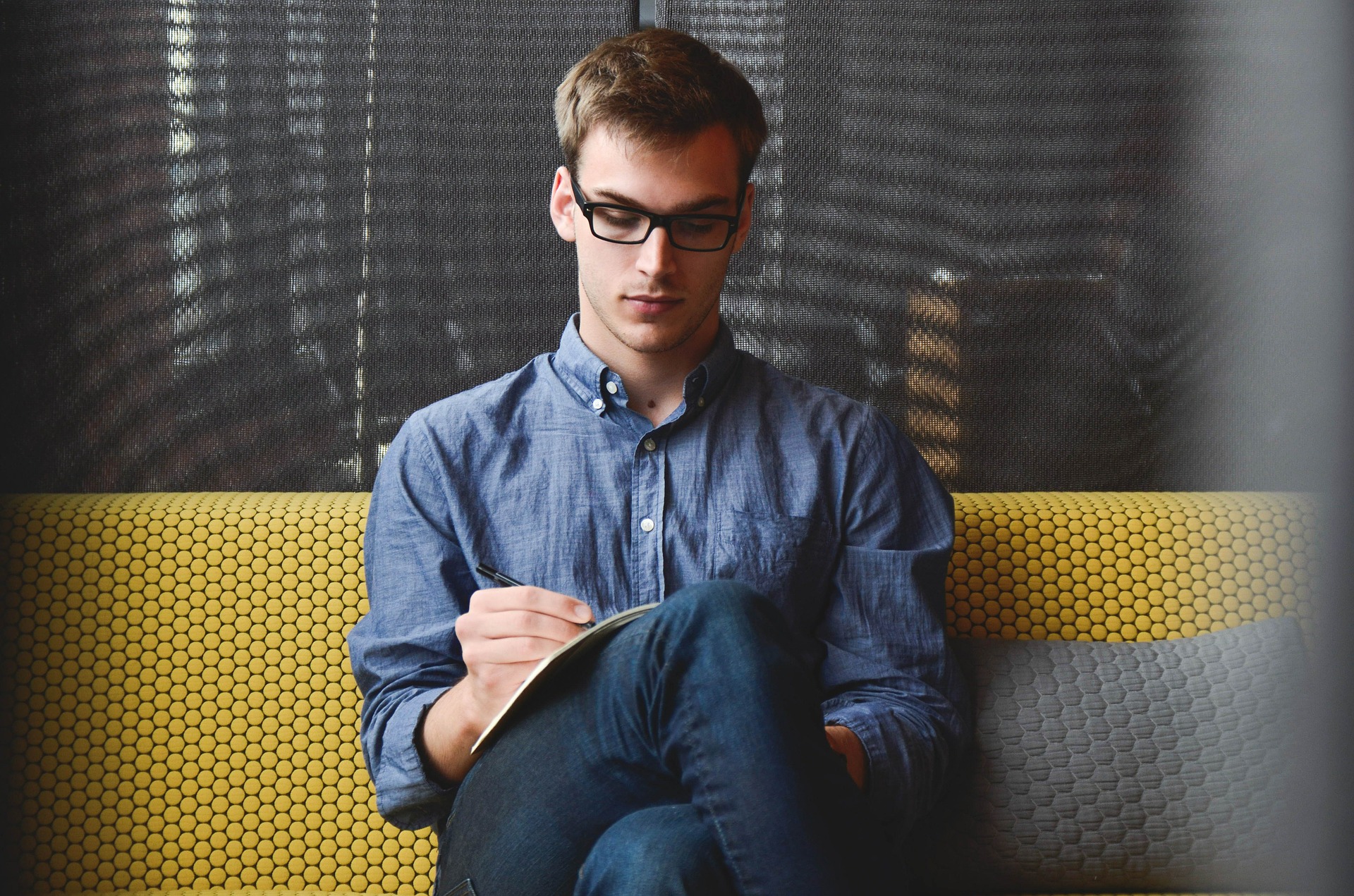 When we started building our company, we knew we had a problem: There was never enough cash for everything we wanted to accomplish. As a labor-intensive startup without the funds to hire a large team, we knew that success would require massive productivity out of every person on staff.

We were all familiar with the conventional hiring process, but we weren’t enamored with its results. Each new round of hiring would leave us with a mixed bag of employees, only a few of whom were top performers. And we weren’t alone: Across the board, companies are still struggling to find invested employees, with engagement still at a low 31.5 percent.

So we decided to look for something better. We studied the science and the indicators behind workplace success and discovered that conventional wisdom had it all wrong.

The prevailing scientific literature shows that education, years of experience, references, and unstructured interviews have almost zero predictive power for a candidate’s future job performance. Paradoxically, these are the conventional factors that companies rely on most when searching for high-quality hires.

A famous 1998 study published in the Psychological Bulletin looked at 85 years of data, searching for correlations between hiring attributes and job performance. The authors found 19 predictive variables. The conventional hiring factors made the list, but they were all at the bottom — barely better than blind luck.

So which indicators are better predictors?

Our company has built our hiring process around these data-driven indicators. We screen applicants for a lack of entitlement and make them prove their desire for a new job with aptitude tests, personality inventories, structured interviews, and more. For technical hires, we give them a work sample project as well. The process is lengthy and involved, but the results have been well worth the effort.

The problem with swinging the wrecking ball to the traditional process for hiring is that it takes a lot of work and expense to create a new one. So how do you build a comprehensive strategy for hiring without breaking the bank?

The best way is to fold it in step by step alongside your existing process. Keep looking at résumés, but add in cognitive aptitude tests. Then, bring in incorporate personality inventories. When possible, use work sample tests or try out employees on a contract basis.

Rolling out structured interviews will likely be the biggest challenge, mostly because human resource directors often bristle at the thought. It takes time to write out questions and test their efficacy, but it’s less work in the long run than continuing to waste time with a subjective method.

Nailing down a top-notch hiring process is the best thing you can do for your business. Ditch convention and trust the data, not your luck.