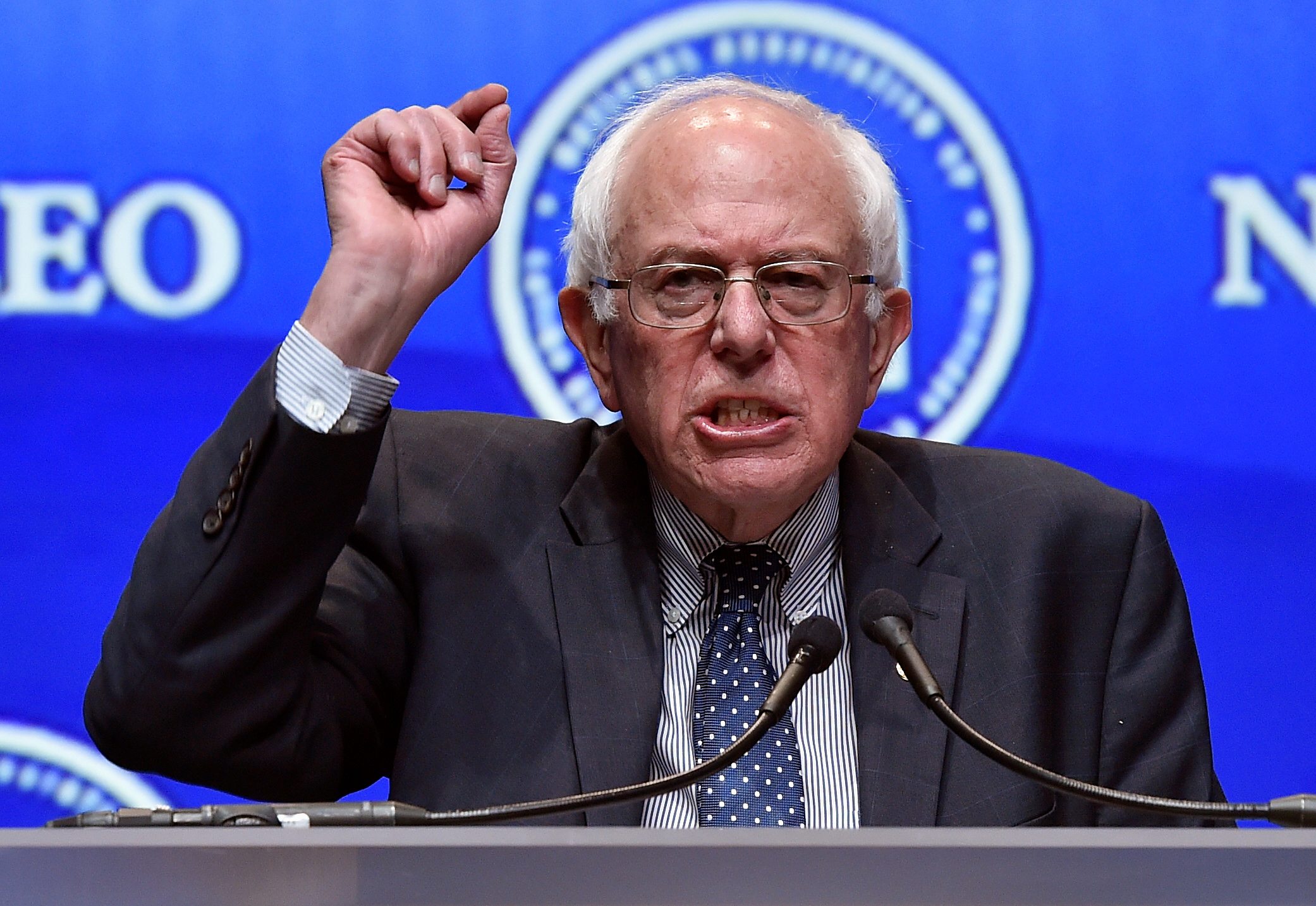 This article was originally featured on Independent Journal Opinion.

No one can deny that American wealth disparity is a serious hot-button issue these days. Presidential candidates from both sides of the aisle are talking about this problem, and few have been more vociferous than Democratic U.S. Sen. Bernie Sanders.

In a research paper presented to the National Bureau of Economic Research in October 2014, two leading economists put forward evidence that the top 0.1 percent of U.S. households is worth as much as the bottom 90 percent, and a series of statistics published by Mother Jones seems to support that conclusion.

With the national focus brought about by the election cycle, countless theories are surfacing for how to tackle the problem of income inequality. But is the problem as serious as many believe? Many Millennials repeat the rhetoric of the Occupy and 99 Percent movements, but according to research from an economist at The Brookings Institution, it’s not just the rich who are getting richer; the poor are getting richer, too.

How the Rich Get Richer Quicker

Any divide stems from the difference in the rate of increase. Everyone in America is getting richer, but the rich are doing it faster. This problem must be addressed if America is to shift from its current trajectory.

The first step is for Americans to move past their anger and fear. Income disparity has existed for centuries, and the problem today is not as bad as many think.

One of the major reasons the wealthiest are doing best in income growth is that their incomes fell the most during the latest recession, while those in the bottom fifth of households saw incomes rise during the same period.

In fact, according to the Mises Institute, the poor in America are wealthier than the middle classes in several European countries, and while child poverty remains a serious problem, it is one that America is equipped to tackle.

The key to moving forward as a nation lies in marketplace competition. Disruption and innovation naturally bring rewards to those who take risks, but the rest of the market soon catches up. For example, there was a time when only the wealthiest Americans could afford to buy a cellphone, but today, 90 percent of American adults own one, and 64 percent own smartphones. The course-correcting power of the market is often overlooked when searching for answers to economic troubles.

While it’s true that the dire nature of this situation has been overblown, ensuring everyone benefits from increased prosperity can only be good for the economy. According to the International Monetary Fund, when the income share of the poor and the middle class rises, the economy grows faster. Likewise, when the income of poorer Americans rises, so do low-level investments in health, education, and the market as a whole.

One way to ensure an equitable spread of the profits is to redefine compensation. CEOs already receive generous stock packages, and this is a major contributor to rising income inequality. Only a few businesses offer that option to their wider employee networks.

One is Southwest Airlines. The Dallas-based company has been offering stock options to employees for years, and the benefits to the airline are tangible. Passengers are impressed, and employees are happy, too.

Profit-sharing initiatives like Southwest’s have many advantages, and they give employees a greater stake in a company’s success. Silicon Valley has recognized this as well, with stock options becoming standard at many startups. In some instances, this approach has created astonishing wealth.

When Facebook went public, its creators didn’t just lock their earnings in a vault — the move created 1,000 new millionaires and 10 billionaires as a result. Those people aren’t all still at Facebook — many are off starting new businesses, spending their money, and sharing the wealth.

Compensation isn’t just about what’s on the pay stub. Increased opportunities like profit sharing, retirement options, access to new technology, and healthcare should all be factored in as the rewards of a healthy economy.

Look to the Founding Fathers

The idea behind this approach is hardly new. The Founding Fathers all recognized the importance of giving citizens a stake in the new country and approved a series of legislative measures to help foster a land-owning yeomanry. Today, no matter their political affiliations during this election cycle, Americans need to go back to those roots of trusting a free market and growing small businesses.

Some economists believe higher taxes on the wealthy are the best solution, but it’s more important to change mentalities and behaviors. The free market can correct the problems that America faces today. With more competition and more progressive thoughts on employee compensation, America can stand more united and more prosperous — income inequality will be confined to the history books. 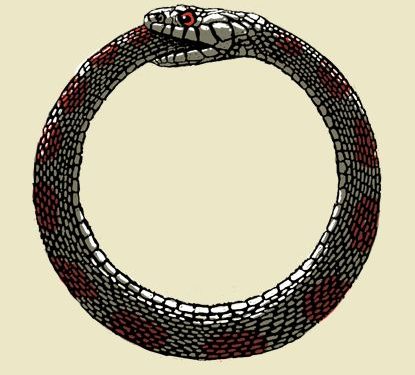 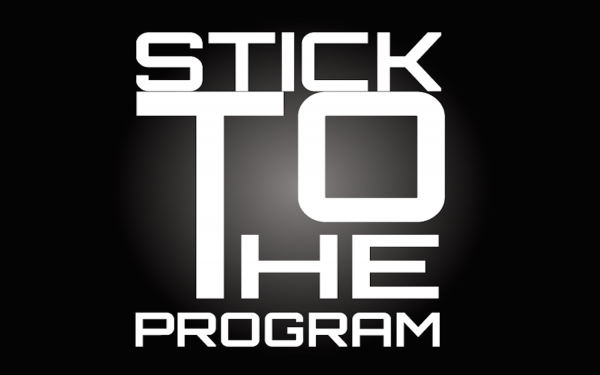 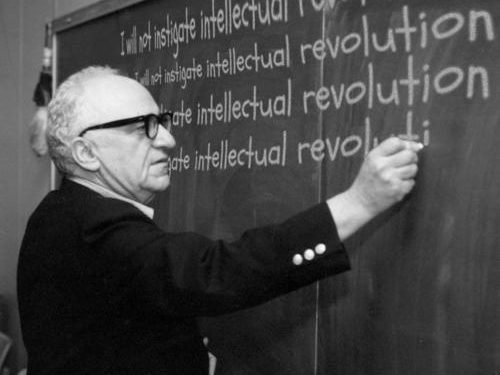