What if I told you that you could start a business and sell a product that a majority of society thought they “needed” but did not produce the results it stated and the customer could not return the product and the price increased every year more than inflation.  I don’t know about you but I want to invest in that business.  Welcome to the modern day higher education system.   We now live in a society that pushes everyone to go to college as a fundamental right and that all of us should strive to be doctors, lawyers and accountants.

This mindset has diminished the value that is created by other careers, skills and trades that are paramount to our society.  Yet we are constantly told that we have a fundamental right to get a college degree and nearly every counselor and advocate for education in our country pushes for this standard.  The unintended consequences have definitely been in full force on this matter because this push for education has allowed for a higher education system to go unchecked for decades.  In essence, we have created a monster.

As a result, tuition has skyrocketed and tenure-ship has gone from prestigious distinction and responsibility to arrogance and selfish agendas.  Many tenure professors have their own agendas that do not match up with that of the private and public sectors which has resulted in unprepared college graduates and higher unemployment rates.  This is an issue that I could write about for days but in the essence of time I will keep my thoughts to three problems and three solutions for higher education.

This blog entry only touches the surface with what is wrong with our higher education system but its a starting place for the debate that must happen.  For me, education is one of the core issues in our society and something that must be addressed now or will have to be addressed once the bubble bursts.  So lets be proactive and realistic and start tackling this issue with logical solutions and well thought our solutions. 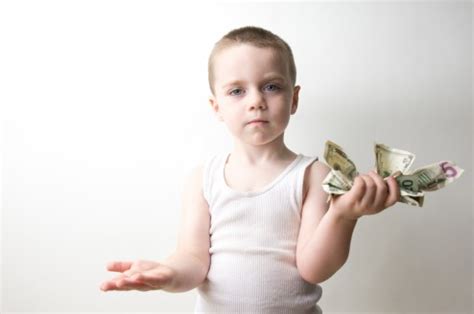