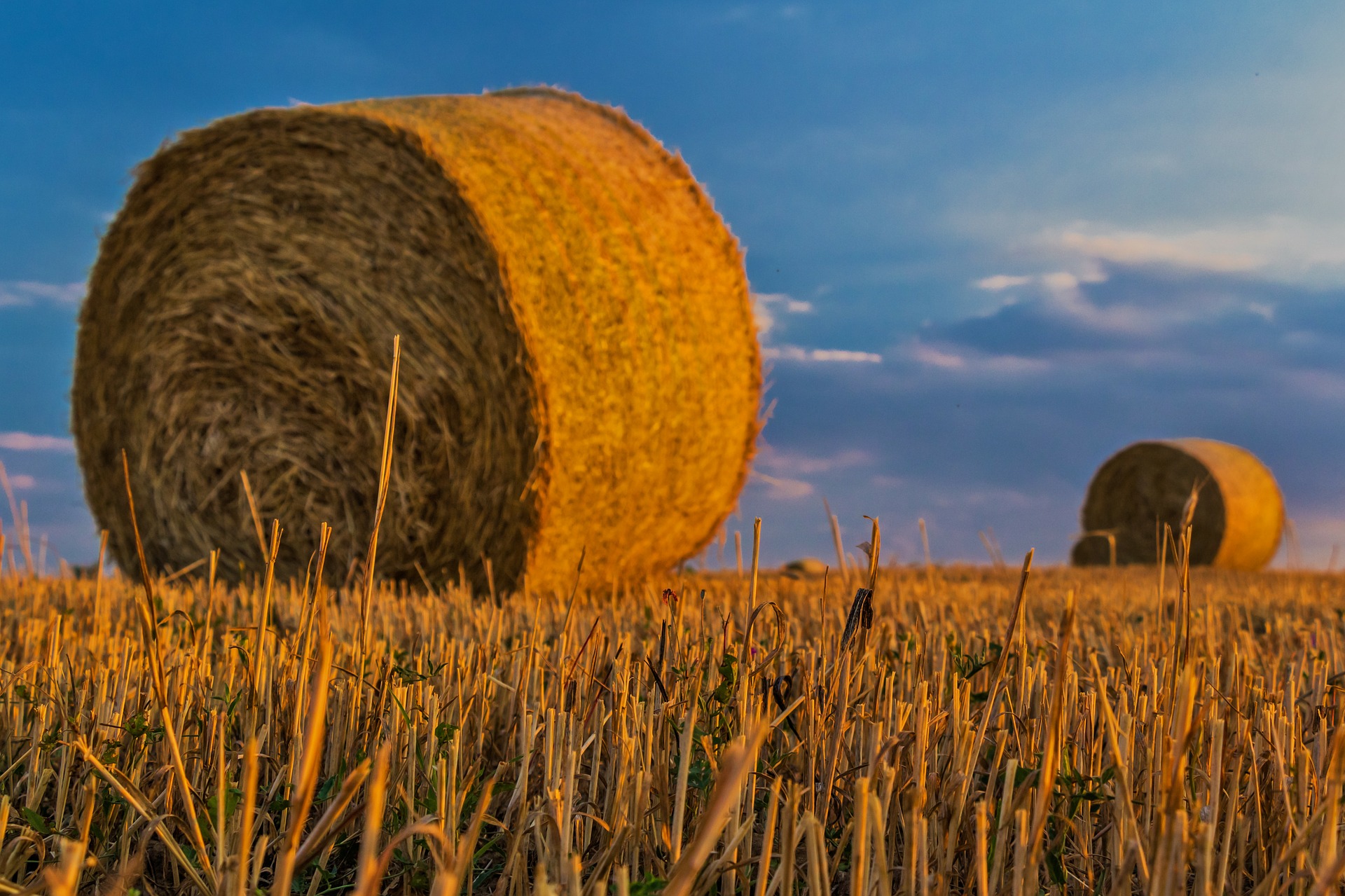 This week’s low job report sent shock waves. While pundits pontificate on stalled job growth despite relatively low unemployment and the impact both might have on capital markets, they may be overlooking a much bigger issue crippling the U.S. economy.

Entrepreneurism is on the sharpest decline in the U.S. in recent history and Nevada ranks as the state with the lowest percentage of business owners per capita. As fewer businesses enter the marketplace, large corporations naturally take a greater share of the market, contributing to greater wealth and power concentration.

The percentage of business owners has steadily declined since 1996, according to the 2015 Kauffman Index on Main Street Entrepreneurship. Considering small business accounts for 63 percent of U.S. employers, economists know jobs are just part of the picture.

The Kauffman Index reports young entrepreneurs are declining and, “despite the recent year’s improvement, long-term trends for the nation are discouraging.”

This is not a mere function of slow recovery from the 2008 Great Recession. In fact, the rate of business owners is nearly a full percentage point lower nationally today than it was in 2009. In Nevada that rate has dropped a full percentage point in just five years. At -8.21, Nevada claimed the lowest 2015 Main Street Entrepreneurship Index in the U.S., indicating the lowest rate of business owners and established small business density.

The Federal Reserve reports that, at 3.6 percent, the rate of business owners younger than 30 is the lowest it has been in 30 years. As the number of small businesses shrinks, the power held by large corporations continues to grow. The global impact is astronomical. As of 2014, only 37 of the world’s largest 100 economies were governments. According to the CIA World Fact Book and the Global Fortune 500 List, nearly two-thirds of the largest economies in the world are corporations. That’s up from 51 corporations making the list in 2000.  As entrepreneurship declines, so does innovation and disruption, which is crucial in breaking up wealth and power concentrations.  As a result, consolidation occurs and competition is scarce, which ultimately results in an unhealthy economy with stagnant wages and lower productivity.

While on a national decline and a statewide slump in Nevada, the Kauffman Index reports U.S. businesses that are beginning are increasingly in a short list of highly populated counties. Rural entrepreneurs seem to be going extinct altogether.

The cause of the so-called “lost generation of entrepreneurs” is a hotly contested issue with finger-pointing on both sides of the aisle. Recent recessions have prompted stronger regulations in the small business sector. Since 2009 alone, nearly 21,000 new regulations on business have been implemented, causing those on the right to point to government overreach.

While tighter regulatory climates can correlate to less entrepreneurial activity, studies show millennials are also the most risk-averse generation since that following the Great Depression. This is especially true for those entering the job market in the wake of the recession, when unemployment among young adults held around 17 percent.

The combination of insurmountable barriers for entry into business and acute reluctance to take financial risk among these twentysomethings are both considered factors to the slow extinction of the young entrepreneur.

Northern Nevada’s entrepreneurial types do have support with groups like Summit VMS, UNR’s InNEVation Center and the Ozmen Center for Entrepreneurship. While these groups formed to boost business growth in the Silver State, they face incredible odds in today’s economic climate.

Similar to the global and national economies, slower growth in the local business sector may equate to slowed job growth and a wider wealth gap. According to the most recent report from the Nevada Secretary of State, new business filings hover around 60,000, marking a 20,000 drop in the state since 2006.