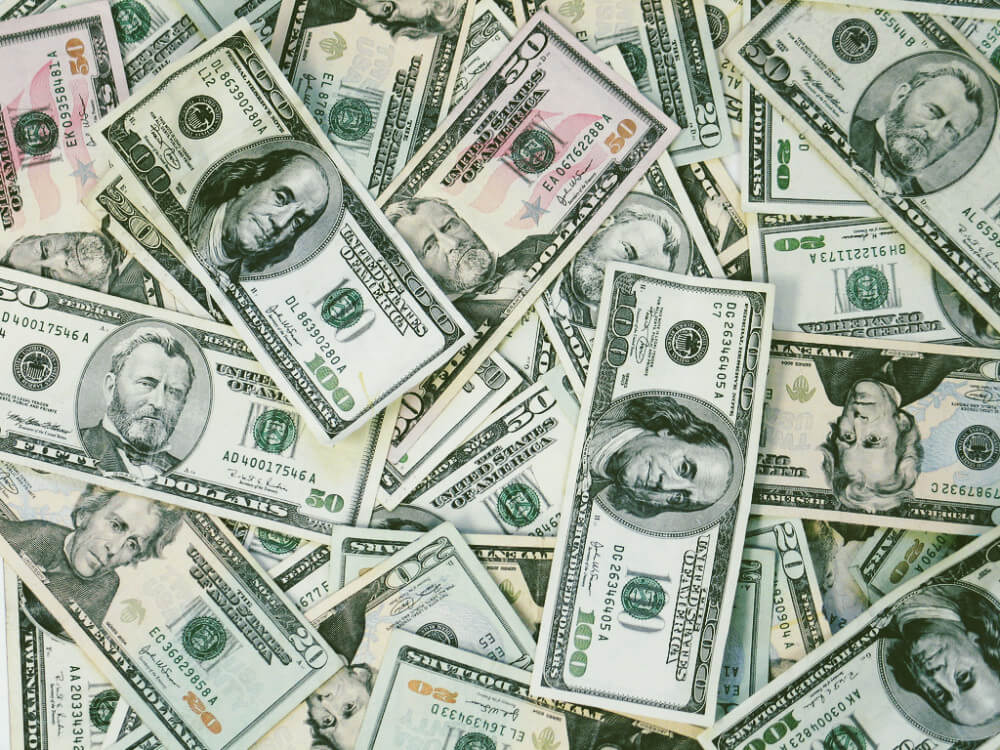 *The Economic Insights report is a snapshot of a broader in-depth research report created for private sector companies. The overall theoretical methodology behind the report can be found at the following link, The Problem of Big Data: An A Priori Epistemelogical Approach to Technological Advancement. For the full report or questions regarding methodology please go to contact me.

The third quarter was a continuation of the economic softening seen in the first two quarters of the year.  Economic indicators continued to signal an ensuing recession with a few key leading indicators triggering important levels. Specifically, the 2/10 yield curve inverted for the first time since December 2005. On average, a recession occurs 22-months after an inversion.   Initial claims, another key indicator, is also showing year-over-year growth illustrating a weakening in the labor markets. These signals are in alignment with the credit expansion signals making the Federal Reserve’s next maneuvers extremely important to monitor.

The third quarter was a dramatic theatre for the US economy as the Federal Reserve continues to try to manage an extremely complex environment.  As discussed in the overview, a few key indicators surpassed specific hurdles signaling a downturn in the economy.  This is not a surprise given the credit tightening that has occurred over the last couple of years.  The true money supply has been in sharp decline since the start of the year due to the steady increase in the Fed Funds Rate throughout 2018. The increase in the Fed Funds Rate was also accompanied by the Federal Reserve reducing its balance sheet and increasing the excess reserve rate further reducing liquidity in the marketplace.

The results of the reduction of credit is seen in the reduced orders for durable and capital goods by companies leading to a slight downward slope in GDP.  Inflation and producer price index are also declining indicating softer demand and more plentiful supply.  The current signals in the economic data are expected when credit is tightening but the issue remains that these signals are happening at far lower interest rates than seen historically.  This is putting the Federal Reserve in a precarious position prior cycles and many would argue even worse given the unprecedented size of the Federal Reserve Balance sheet.

Rather than continue to raise rates to historical norms and reduce their balance sheet the Federal Reserve has done the opposite. We saw the first signs of systemic risk within the economy during their FOMC September meeting when the Federal Reserve made its second rate cut of the year.  While the Federal Reserve was reducing the Fed Fund Rate, the Overnight Repurchase Agreement Market (REPO) collapsed and sent rates to as high as 10 percent.

The Federal Reserve had to take drastic measures to correct the REPO market which included multiple days of cash injection that resulted in a total of $278 Billion.  It is hard to fathom that in a perpetually low yield environment the most liquid market in the global economy with the safest assets would have a liquidity problem. It is certainly a signal that is worth a deeper analysis.

“In essence, what the repo issue is telling us is that the Fed cannot make magic. The central planners believed the Fed could create just the right inflation, manage the curve while remaining behind it, provide enough liquidity but not too much while nudging investors to longer-term securities. Basically, the repo crisis — because it is a crisis — is telling us that liquidity providers are aware that the price of money, the assets used as collateral and the borrowers’ ability to repay are all artificially manipulated. That the safe asset is not as safe into a recession or global slowdown, that the price of money set by the Fed is incoherent with the reality of the risk and inflation in the economy, and that the liquidity providers cannot accept any more expensive “safe” assets even at higher rates because the rates are not close to enough, the asset is not even close to being safe, and the debt and risk accumulated in other positions in their portfolio is too high and rising.” David Lacalle, Economist

The Federal Reserve’s reduction of rates coupled with an increase in their balance sheet will be an epinephrine injection into the economy short term. However, the injection of liquidity will only promote more malinvestment into toxic assets and further destabilize the economy long term.  The primary risk to monitor is the corporate debt market which is now at an all time high at approximately $6.8 Trillion.  The ensuing correction and downturn will likely hit the corporate world the hardest causing misallocated resources to be uncovered.  This means massive restructuring of the corporate world through bankruptcies, acquisitions, and operational overhauls. 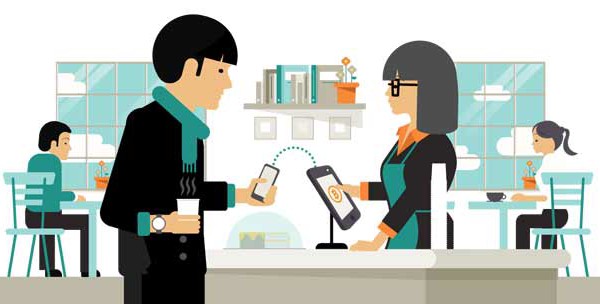 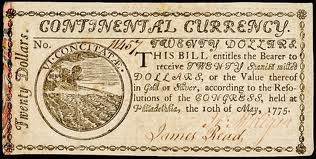